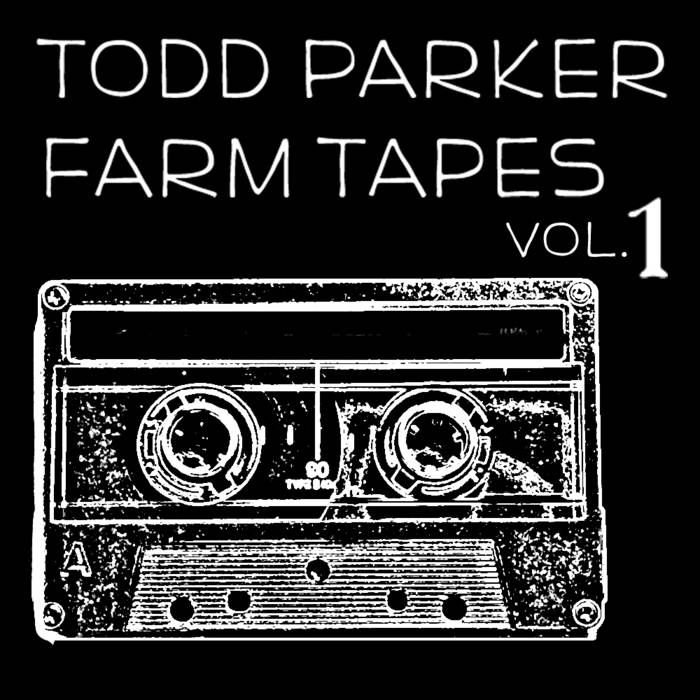 The Farm Tapes Series features demos, finished recordings and sonic experiments recorded between 1985 and 2001 by Todd Parker with the only requirement being that the recordings were produced on a cassette 4-track machine. A Fostex X-15 was used until 1989 and from then on a Yamaha MT3X was the primary recorder.

Volume 1 - Welcome to the Farm Tapes

The Farm Tapes, Vol. 1 contain recordings that span the era from 1988's twisted Dance With the Wicked Witch through the late 90's psychedelic demos for Percolate and Jimmy Colored Glasses which appeared in re-recorded form on the Tadpoles' albums, Smoke Ghost and Whirlaway.